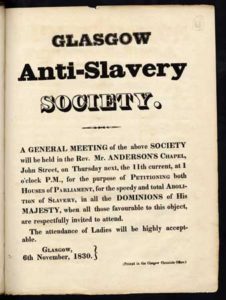 Anti-Slavery Day falls on 18th October each year. The slave trade in Africa began as early as 1450 and continued as late as the 20th century.

Trading African slaves began in order to service sugar plantations in Brazil and later the Caribbean. By the mid-eighteenth century sugar was the most valuable import into England, and Scotland. Tobacco was the other main crop grown on plantations. 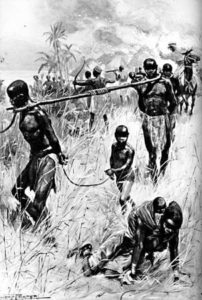 The plantations required large numbers of strong manual workers who could withstand a hot, humid climate. On the plantations they were treated with systematic cruelty.

Slaves had long been regarded as high-status possessions, not humans,  in Europe and the presence of exotically dressed black attendants in many portraits demonstrates this attitude. 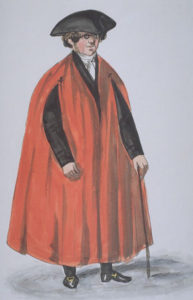 Abolitionist movements began to grow
across Europe in the late eighteenth century, and Britain banned the slave trade in 1807.

The trade was not abolished by the United States until 1865, however, and continued to be legal in Brazil until 1888, so the capture and abuse of African people by slave traders from Europe, America & Asia continued throughout the nineteenth century, despite the efforts of opponents like David Livingstone, and Josiah Wedgwood.

Contemporary human trafficking is a growing crime – around the globe people continue to be exploited in all sorts of inhumane ways, whether it’s sexual exploitation, forced labour, domestic servitude, forced criminal activity, sham marriages and even organ removal. 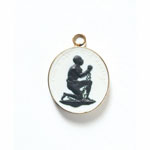